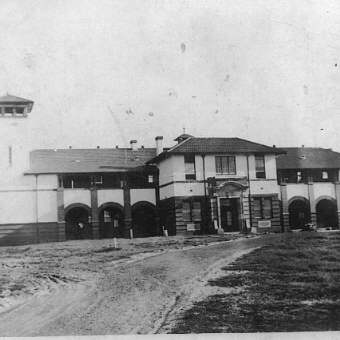 Bunbury Senior High School, established in 1923 and built in "Georgian Revival" character, provides an impressive sight from its position on one of the city of Bunbury's highest points, Boulter's Heights. The school celebrated its centenary in 2018. It is the fourth oldest government school in the state. It is thus entrenched in history and has very loyal and strong support from a large and diverse group of ex-students and staff.

As the only senior high school in the Bunbury hinterland, the school initially drew students from far and wide and provided boarding facilities. As surrounding towns established schools and further schools were opened in Bunbury, the intake at the school stabilised to around 800 - 900 students.

Today the school draws from a wide area ranging from the more central parts of Bunbury and spreading to Burekup, Boyanup, Dardanup and Donnybrook (for Years 11 and 12). The student population is thus a mix of socio-economic and ethnic backgrounds and a high blend of rural and urban family units. 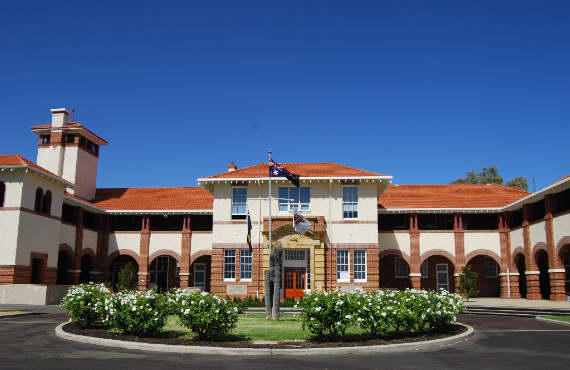 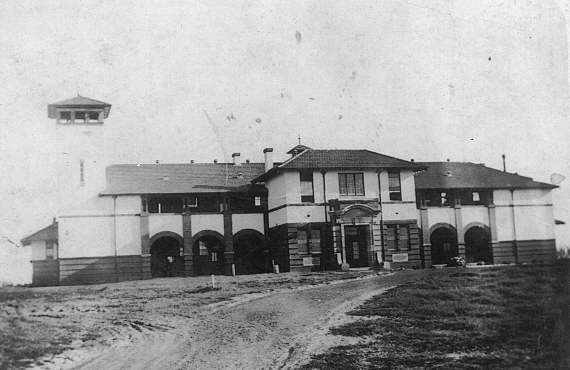 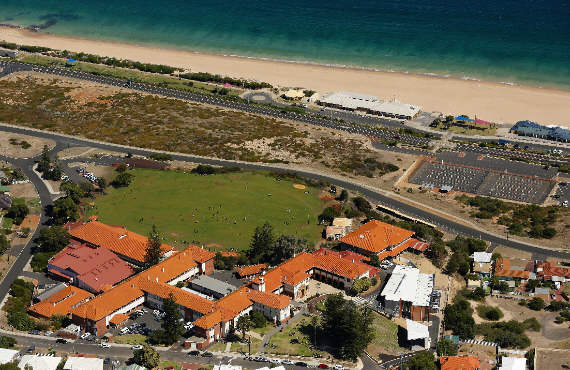